RSS
← Matchmaker, Matchmaker
All the Days of Your Social Life → 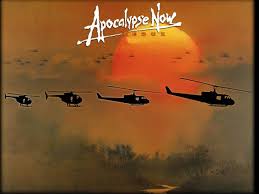 ← Matchmaker, Matchmaker
All the Days of Your Social Life →

One response to “Apocalypse Now, and Later, and Later”